But the popularity of color didn’t diminished this medium at all. Ask any photographer or filmmaker about black & white and they will praise its significance over color version in many ways.

This week’s A Photo A Week Challenge by Nancy Merrill is about black & white. You can check out my entry below, which I took as a colored one but later processed it in black and white. 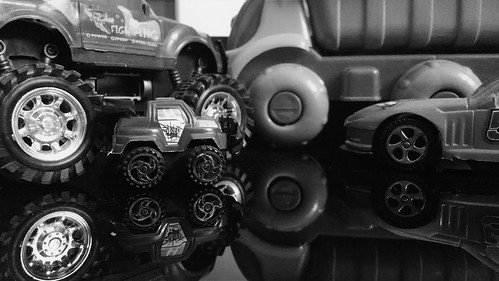 This is my favorite black and white snap 🙂

P.S. Speaking of black and white, if you have watched Logan in theaters earlier and loved it very much, then I have got a news for you. A black and white version of Logan will be released in mid of this May, so check it out too.

2 thoughts on “A Photo A Week Challenge – Black & White”

Photos of my world and other stuff I hope you will enjoy too. Photos taken with Canon PowershotSX70HS Photos can be purchased.

"A photograph shouldn't be just a picture,it should be a philosophy" Amitkalantri.

Photos by Jessica and Andrew

The Unsaid Words of Untold Stories